Kristina Vermeulen is an interdisciplinary artist currently based in Eastern Passage, N.S. She received her BFA in Fine Arts from NSCAD University in 2007. Having grown up on a hog farm in the Annapolis Valley, much of her work has been heavily influenced on exploring the rural experience and the routine nature of raising livestock.

Though her earlier work was based in mixed media drawing and printmaking, much of her current work is focused on fibre and textile arts. Common to her practice is a central theme of working in multiples and creating work using highly repetitive processes. 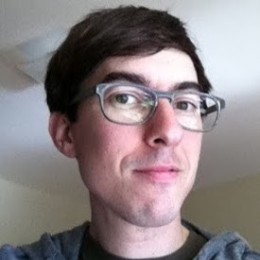